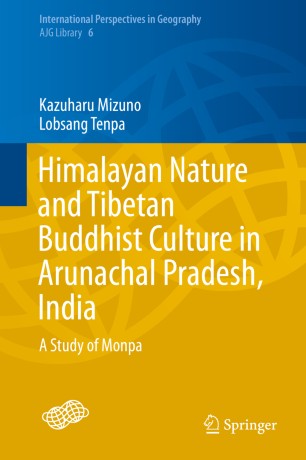 This is the first book to systematically describe the formation and historical changes of the Monpa people’s area (Monyul) through its nature, society, culture, religion, agriculture, and historically deep ties with Bhutan, Tibet, and the Tibetan Buddhist faith. The state of Arunachal Pradesh is located in the northeastern part of India, surrounded by the borders of Assam, Bhutan, and Tibet (China). There has been a long history of conflict over the sovereignty of this area between India and China. Foreigners were prohibited from entering the state until the 1990s and the area has been veiled in secrecy until recently. Thus, there are not many academically researched works on the region. This book serves as an essential guide for anyone who would like to learn about a unique geographical area of Monpa.