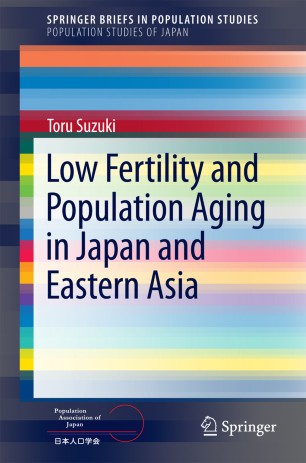 Low Fertility and Population Aging in Japan and Eastern Asia

This book provides a unique comparative view of the extremely low fertility and drastic population aging in Eastern Asian countries. After discussing demographic and political developments of Japan in detail as a reference case, accelerated changes in Korea, Taiwan and China are interpreted with a comparative cultural view. In addition to the well-known cultural divide between countries with strong and weak family ties, this book proposes another divide between offspring of the feudal family and that of the Confucian family. Included is a discussion of how the discrepancy between the compressed change in the socioeconomic system and the slow change in the family system has resulted in extremely low fertility in Eastern Asia. A comparison of policy development reveals that the sense of overpopulation has caused difficulty in launching pro-natal policy interventions in Eastern Asia, especially in China. Impacts of fertility decline on population aging, total dependency ratio and the timing of population decline in Eastern Asia are analyzed with a stylized model. The remaining Confucian family pattern is especially important in understanding and predicting political development to cope with accelerated population aging. This book is a valuable resource for researchers who are interested in the latest and most surprising demographic phenomena in the region.