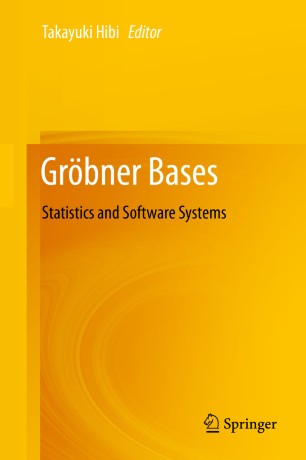 This book serves as a standard bible of the Gröbner basis, for which the harmony of theory, application, and computation are indispensable. It provides all the fundamentals for graduate students to learn the ABC’s of the Gröbner basis, requiring no special knowledge to understand those basic points.