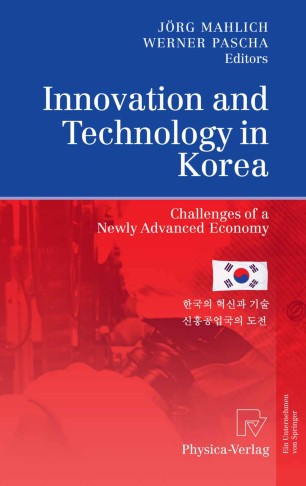 Innovation and Technology in Korea

Challenges of a Newly Advanced Economy

Only inadequately perceived by the Western public, Korea has transformed into an economic heavy weight during recent decades. The Korean government believes it can turn it into one of the top 10 competitive economies until 2010. This goal does not sound overambitious as Korea has undergone tremendous efforts in order to forge ahead in the field of research and development. In some high tech industries, Korean firms have advanced into leading players in the global market place and are increasingly challenging their international competitors. Against this background, the volume offers an in-depth analysis of the Korean innovation system and shows how its science and technology policies actually work. As Korea’s economy is now reaching the status of a newly advanced economy, the book also takes a close look on ongoing structural changes in the course of economic globalization.