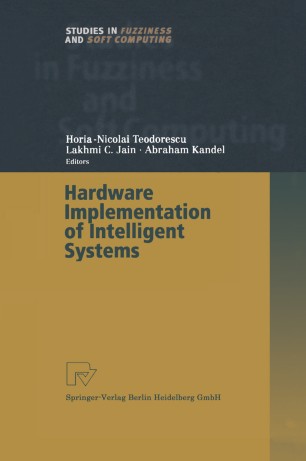 Part of the Studies in Fuzziness and Soft Computing book series (STUDFUZZ, volume 74)

The book offers an overview of a large spectrum of implementations for the computational intelligence based on neuro-fuzzy and artificial approaches. The clear and concise explanations help the reader to understand the hardware implementation aspects of the new computational intelligence paradigms.
The book will be of great value to researchers as well as to practicing engineers and scientists. Research students will receive an in-depth tutorial on the topics covered. The seasoned researcher will appreciate the implementations and the gold mine of other possibilities for novel research topics.