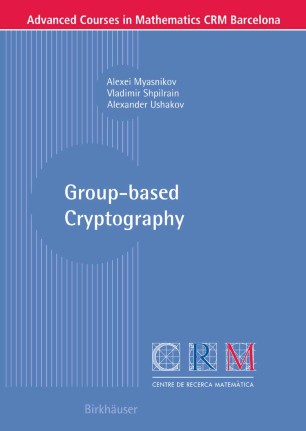 Its elementary exposition makes the book accessible to graduate as well as undergraduate students in mathematics or computer science.