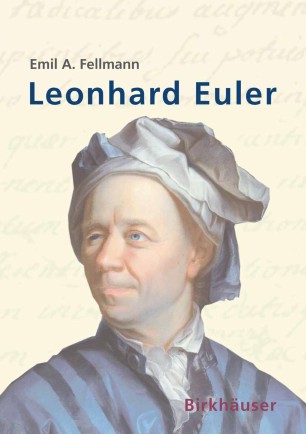 Euler was not only by far the most productive mathematician in the history of mankind, but also one of the greatest scholars of all time. He attained, like only a few scholars, a degree of popularity and fame which may well be compared with that of Galilei, Newton, or Einstein.

Moreover he was a cosmopolitan in the truest sense of the word; he lived during his first twenty years in Basel, was active altogether for more than thirty years in Petersburg and for a quarter of a century in Berlin.

Leonhard Euler’s unusually rich life and broadly diversified activity in the immediate vicinity of important personalities which have made history, may well justify an exposition.

This book is based in part on unpublished sources and comes right out of the current research on Euler. It is entirely free of formulae as it has been written for a broad audience with interests in the history of culture and science.