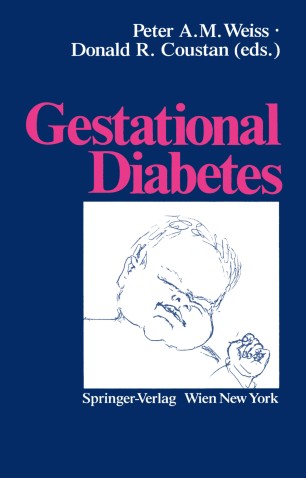 In developed countries the incidence of gestational diabetes lies between 1 and 8%. With the general decrease of perinatal mortality and morbidity, the complications arising from gestational diabetes have become more striking and significant. Moreover, impaired maternal carbohydrate metabolism may lead to non genetic fuel mediated disposition to diabetes in the offspring. The renewed topicality has greatly stimulated research in this field. This book provides both a general survey and the current thinking on special questions of gestational diabetes. It also deals with related topics such as epidemiology, prognosis, follow-up, contraception, etc. The book is addressed to obstetricians and other physicians engaged in prenatal care as well as to internists and neonatologists.