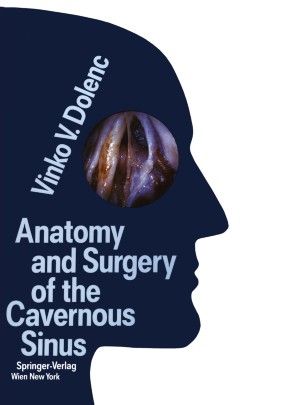 Anatomy and Surgery of the Cavernous Sinus

The decision of Harvey Cushing to leave general surgery and concentrate on the infant field of central nervous system surgery was in retrospect a landmark in the history of neurosurgery. His concentrated work, and also that of his colleague Walter Dandy, originated with the desires of both pioneers to understand surgical anatomy and neurophysiology. The fundamental knowledge and surgical techni­ ques that they provided became the standard of excellence for several generations of neurosurgeons; so much so that the general belief was that the surgical techniques could not be improved upon. Twenty-five to thirty years ago microtechniques began to appear in a few surgical research centers, they were then gradually applied to clinical neurosurgery and have contributed to a new level of understanding in surgical anatomy and neurophysiology. We are now fortunate to have a new standard of morbidity and mortality in the surgical treatment of intrathecal aneurysms, angiomas, and tumors. It has been said that microneurosurgery was reaching its limits, especially when treating lesions in and around the cavernous sinus and skull base; those lesions notorious for involvement of the dural and extradural compartments, with a tendency to infiltrate adjacent nerves and blood vessels. The dangers of uncontrollable hemorrhage from the basal sinuses and post-operative CSF rhinorrhea appeared unsurmountable. The lateral aspects of the petro-clival region have been of interest to a few pioneering ENT surgeons and neurosurgeons but the cavernous sinus in most respects has remained the final unconquered summit.