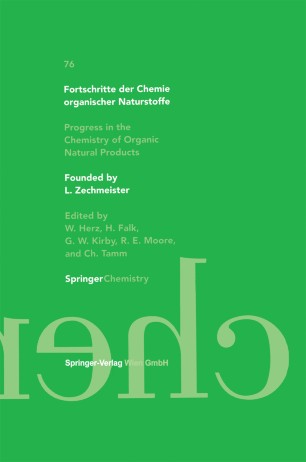 In order to make further progress in elucidating the mechanism of NOS catalysis it will be essential to throw light on the interaction between the enzyme and its substrate. An understanding of the catalytic site will also assist the development of therapeutically important NOS inhibitors. In particular. it will be useful to uncover any differences that exist between the substrate binding sites of the three NOS isozymes which might be exploited for the development of isoform selective NOS inhibitors. A comparison of NOS to other Arg-binding proteins has shown no significant sequence homology (159). Moreover, the lack of a 3D structure and absence of significant sequence homology between the NOS oxygenase domain and known cytochromes P450 has made it difficult to identify residues and construct a model of the distal heme pocket responsible for substrate binding. However, a number of groups are currently working towards crystallisation of the separate NOS reductase and oxygenase domains of the three isoforms for X-ray diffraction studies; the first X-ray structure is likely to be forthcoming within a matter of months. * The results of these studies are expected to resolve many of the uncertainties surrounding the structure of the NOS catalytic site. Preliminary X-ray diffraction analysis of CPR from rat liver has already been reported by MASTERS et al. (524) and the future emergence of a detailed structure for this protein should throw light on the structure and function of the NOS reductase domain.