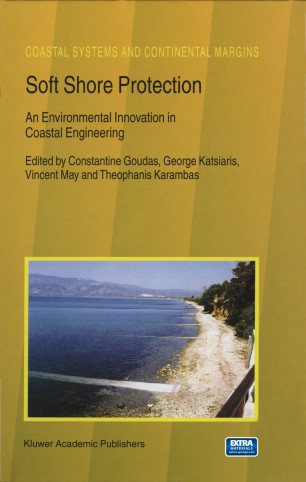 Cerebral vasospasm remains a major clinical problem in patients with subarachnoid hemorrhage. Neuroprotection with calcium antagonists, hemodynamic therapy and interventional angioplasty have an established role in the management of this disease, but an effective single drug for prevention or treatment of the vasospasm is still lacking. This book contains selected contributions to the 7th International Conference on Cerebral Vasospasm held in Interlaken, Switzerland, in June 2000. Part I of the book concentrates on basic science and experimental vasospasm. The molecular biology of vasospasm, the role of endothelin and nitric oxide as well as the potential of gene therapy are presented. Part II concentrates on the diagnosis and therapy of clinical vasospasm. New diagnostic tools are presented, including diffusion and perfusion-weighted MRI, MR spectroscopy and microdialysis with metabolic monitoring. Leaders in the field discuss the current indications and results of endovascular treatment of cerebral vasospasm. The latter chapters are devoted to the treatment of clinical vasospasm with new drugs and to the prevention and treatment of ischemic deficits with neuroprotective drugs and hemodynamic therapy. The book provides the state-of-the-art in the major subjects of the molecular biology of vasoconstriction and experimental vasospasm as well as the diagnosis and treatment of clinical vasospasm.