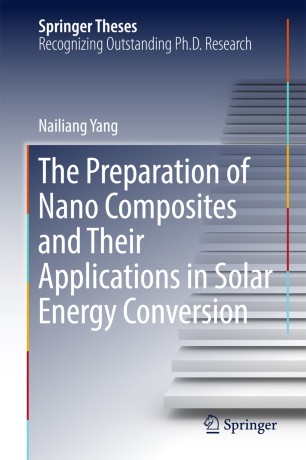 This book mainly focuses on the solar energy conversion with the nanomaterials. It describes the applications on two dimensional carbon nanomaterials: graphene and graphdiyne. Also, works on conductive polymer and bio-inspired material is included. The work described here is the first few reports on the applications of graphene, which becomes one of the hottest materials nowadays. This work also proves and studies the charge transfer between the semi-conductor and graphene interface, which is benefit to the applications in solar cells and photocatalysis. At the same time, method to synthesize and assemble the given nanomaterials (TiO2 nanosheets, gold nanoparticles, graphene, PS-PAA, PANI) is detailed, which is easier to the readers to repeat the experiments.