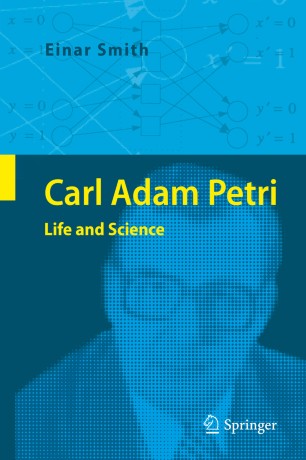 The book presents the life and works of one of Germany's most famous computer scientists, Carl Adam Petri. It is written in a vivid and entertaining manner, providing an in-depth discussion of the background behind Petri's best-known contribution to computer science, the Petri net. In this way the book can be read as a first introduction to nets, but it also covers the theoretical, physical and philosophical foundations behind nets, thus facilitating a comprehensive understanding of the wider range of Petri's works. The book is intended for readers with a previous knowledge in computer science, as well as for “interested non-professionals”, who want to get to know a remarkable personality of contemporary science.