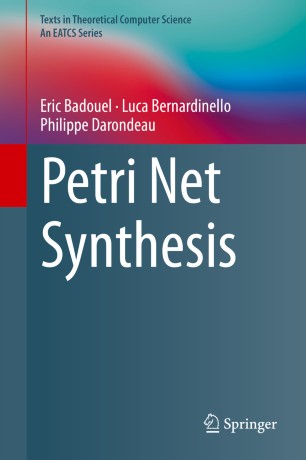 In Part I the authors introduce elementary net synthesis. In Part II they explain variations of elementary net synthesis and the unified theory of net synthesis. The first three chapters of Part III address the linear algebraic structure of regions, synthesis of P/T-nets from finite initialized transition systems, and the synthesis of unbounded P/T-nets. Finally, the last chapter in Part III and the chapters in Part IV cover more advanced topics and applications: P/T-nets with the step firing rule, extracting concurrency from transition systems, process discovery, supervisory control, and the design of speed-independent circuits.

Most chapters conclude with exercises, and the book is a valuable reference for both graduate students of computer science and electrical engineering and researchers and engineers in this domain.