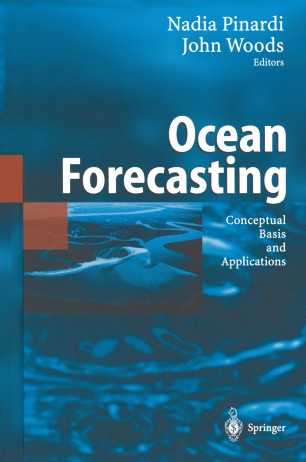 The Advanced Study Courses in the field of Marine Science and Technology were part of the training programme developed from 1989 until 1999 within MAST, the Marine Science and Technology Programme of the European Union. They were related to the core topics of MAST Programme, marine systems research, extreme marine environments, regional Sea research, coastal systems research and engineering, and marine technology. The main objectives of these study courses were to further advance education in topics at the forefront of scien­ tific and technological development in Europe, and to improve the communication between students and experienced scientists on a European and international level. Over the years the Programme sponsored around 30 Advanced Study Courses. They took place in ten different member states of the European Union and their contribution in the formation of a European scientific community was significant. They also encouraged exchanges and contacts with several countries around the world such as United States, the third Mediterranean countries and others. The Course on Ocean Forecasting was one ofthe most successful with regard to its con­ tent, number of applications for participation and students satisfaction. When considering the need for the Advanced Study Course on Ocean Forecast­ ing, it is important to remember that the Oceans and Seas have always played a central role throughout the history of mankind. This is seen from the times of the ancient civilizations ofEgypt and Greece with the Phoenician traders, to the Viking voyages of exploration and discovery in medieval times.

"This book gives a first consistent overview of methods and applications of ocean forecasting around the world. … Several chapters are devoted to the conceptual and theoretical bases of ocean forecasting. The book also includes examples of modelling/forecasting systems currently in use or being set-up in the ocean." (Coastal Guide News, Issue 25, December, 2002)