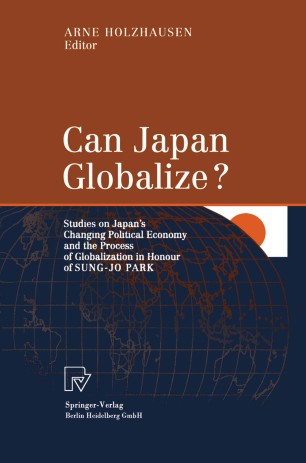 Japan's deepest recession since the Second World War has come to an end in 2000. Yet, the task of reforming Japan is far from completed. The current political drift has brought deregulation to a premature end putting the still vulnerable recovery at risk. What structural changes have already taken place? What important reforms have to be undertaken in the future?
The contributions of the book shed light on the transitional path of the Japanese system amid rapid globalization. Can Japan Globalize? covers a broad range of areas from macro- and micro-economic structures to political and social relations.