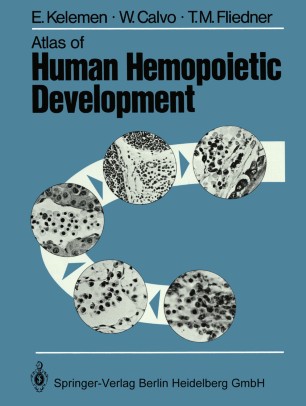 During the past 20 years, celJ biology has made immense strides which have completely transformed the time-honored morphological hematology of yesterday. This progress is primarily due to the introduction of new techniques which allow functional rather than anatomic studies: labeling techniques have made possible the study of celJ kinetics from birth to death of a celJ: culture techniques (both in vivo and in vitro) have made it possible to establish the progeny of certain stern celJs, their growth poten­ tiaL and the mechanisms of their regulation. The results have been so impressive and have so aroused the enthusiasm 01' young hematologists that it has become fashionable in so me quarters to consider the microscope an "extinct instrument" and morphology littlc more than an outmoded (if agreeable) pastime of little scientific interest. One of the consequences is the wish of some investigators to study cytology without the aid of their eyes. The present book makes us realize once more that morphology is the science of structure and shape and that its aim is not to colJect pictures but to understand them. It is true that microscopic observation, even when made with the electron microscope, cannot by itself answer some basic questions of celJ biology. However, the hematologist who uses only a single technique is like a person who would describe the world from the point of view of a single sensory organ and would refuse the aid of the others.