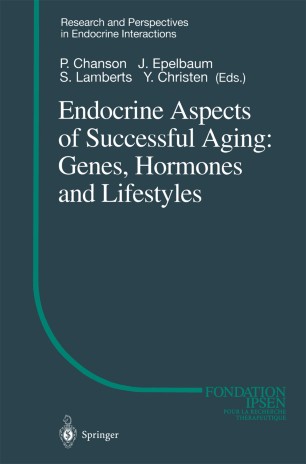 At the beginning of the 20th century, life expectancy at birth in North America and Western Europe was around 50 years of age. Nowadays, women have gained more than 30 years of age and men are trailing closer. However, according to several scientists and sociologists, such as Louis Chauvel, the notion of a "greying society" is not entirely adequate since aging people are physically and socially younger and more active for a longer time. Of course, the other side of the medal is to tackle the challenge of preventing age-associated chronic diseases. In this book the extensive field of research on neuroendocrine aging has been reviewed, including data from molecular biology and on simple organisms as well as on the hormonal substitution strategies in humans. Aging is one of the most complex biological processes determined by the interactions between genetic and environmental factors.