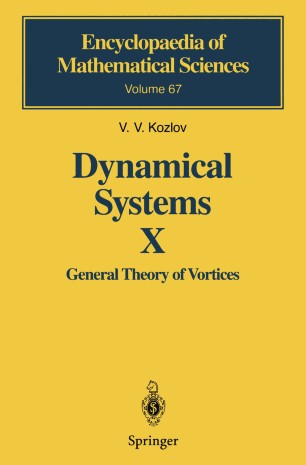 The English teach mechanics as an experimental science, while on the Continent, it has always been considered a more deductive and a priori science. Unquestionably, the English are right. * H. Poincare, Science and Hypothesis Descartes, Leibnitz, and Newton As is well known, the basic principles of dynamics were stated by New­ ton in his famous work Philosophiae Naturalis Principia Mathematica, whose publication in 1687 was paid for by his friend, the astronomer Halley. In essence, this book was written with a single purpose: to prove the equivalence of Kepler's laws and the assumption, suggested to Newton by Hooke, that the acceleration of a planet is directed toward the center of the Sun and decreases in inverse proportion to the square of the distance between the planet and the Sun. For this, Newton needed to systematize the principles of dynamics (which is how Newton's famous laws appeared) and to state the "theory of fluxes" (analysis of functions of one variable). The principle of the equality of an action and a counteraction and the inverse square law led Newton to the theory of gravitation, the interaction at a distance. In addition, New­ ton discussed a large number of problems in mechanics and mathematics in his book, such as the laws of similarity, the theory of impact, special vari­ ational problems, and algebraicity conditions for Abelian integrals. Almost everything in the Principia subsequently became classic. In this connection, A. N.