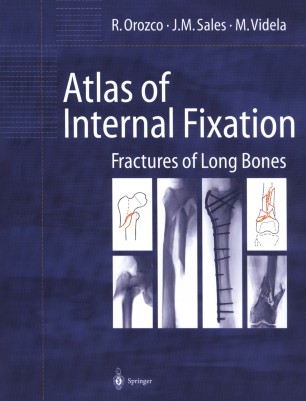 The AO documentation was established at the beginning of 1959, only 3 months after the founding of the AO. We used from the very beginning our X-ray cards and code sheets. Progress was rapid. Towards the end of 1959, we had already over 1000 X-ray cards with miniaturized X-rays representing the initial X-ray, the one after surgery, and the one at the 4-month follow-up. From the very beginning, the documentation was one of our four main pillars and provided us with manifold services. The docu­ mentation helped us in teaching the use of our instruments and implants, made it possible for us to establish a quality control system, helped us establish the indications for treatment, made it possible for us to plan graphically the operative procedures, and was of enormous help for us when we were developing our operative techniques. As an added bonus, the documentation provided us also with many slides of X-rays of the cases which we had documented. These we used in our 1ectures on the AO method. The X-ray cards of the documentation became also the basis for the AO technical commission in its evaluation of the instruments. Furthermore, the chief of each participating clinic received duplicates of all miniaturized X-rays which the documentation received from his institution. This he1ped him to see immediately what his co-workers were able to achieve and whether his co-workers had grasped the essence of the AO method and its applications.