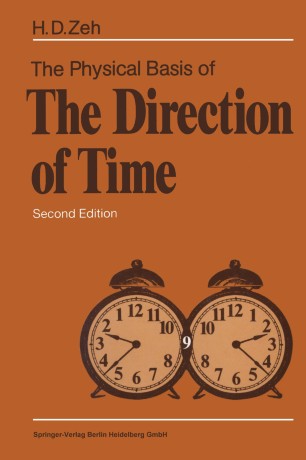 The Physical Basis of The Direction of Time

The asymmetry of natural phenomena under time reversal is striking. Here Zehinvestigates the most important classes of physical phenomena that characterize the arrow of time, discussing their interrelations as well as striving to uncover a cosmological common root of the phenomena, such as the time-independent wave function of the universe. The description of irreversible phenomena is shown to be fundamentally "observer-related". Both physicists and philosophers of science who reviewed the first edition considered this book a magnificent survey, a concise, technically sophisticated, up-to-date discussion of the subject, showing fine sensivity to some of the crucial philosophicalsubtleties. This new and expanded edition will be welcomed by both students and specialists.