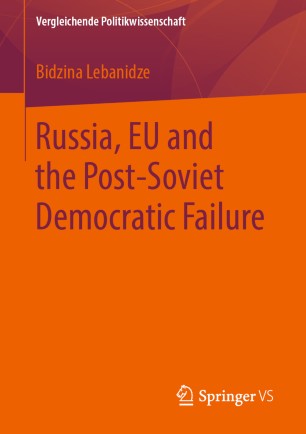 By studying the influence of the two main external actors in post-Soviet space, the EU and Russia,  this study contributes to the increasing body of literature that studies the causes of democratic recession and authoritarian backlash in post-Soviet states and the role of regional actors in these processes. Empirically, the study finds the EU to be both a democracy-promoting and democracy-hindering actor in post-Soviet states. Russia’s impact, on the other hand, is far more negative than the literature on democratization and autocracy promotion typically suggests. It negatively affects both the quality of democracy of post-Soviet states and limits the EU's options for promoting democracy in its neighborhood.
Content
Target Groups
Author
Bidzina Lebanidze is Research Associate at the University of Bremen and Associate Professor (of International Relations) at the Ilia State University.