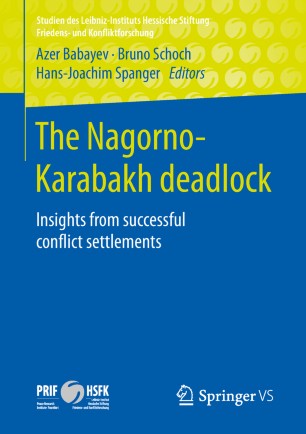 The book examines all relevant models which have been employed in settling ethno-territorial conflicts since the time of the League of Nations. Eight of these models have been studied in-depth. The aim of this analysis is to gain expertise and insights that could prove relevant to resolving the conflict in Nagorno-Karabakh. This potential is evaluated in the closing chapters of the volume where novel ideas on how to apply the lessons of these cases to the conflict in Nagorno-Karabakh are presented. This conflict carries many features typical of ethno-territorial conflicts in present and past times: it is neither unique, nor does its settlement depend on others than the parties to the conflict. Rather it is – as in all other cases – entrenched historical narratives and enemy images which lead to zero-sum calculations and can conceivably only be overcome in a gradual process.