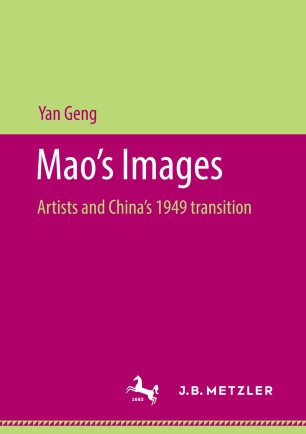 In this book, Yan Geng examines Mao’s image from the perspective of its producers, focusing on four artists, chosen for both the diverse media they worked in and their diverse backgrounds. The book suggests an alternative perspective on the making of propaganda not only as a politically themed representation but also as an expression of artists’ subjectivities and their roles as pivotal agents in the transition of modern Chinese art history. Mao’s Image: Artists and China’s 1949 Transition demonstrates how artists portrayed Mao as the nation’s leader during the early People’s Republic and what such images reveal about Chinese artists’ experience during the Communist takeover of the country.