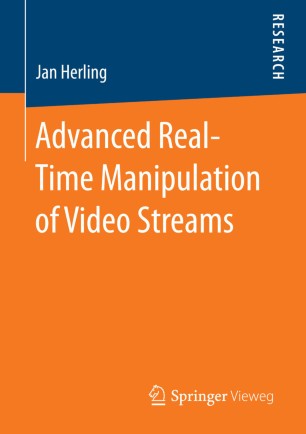 Jan Herling received the master’s degree (Dipl.-Inf.) in computer science from the RWTH Aachen University in 2008 and the PhD degree from the Ilmenau University of Technology in 2013. He is a CTO and cofounder of fayteq, a company concerned with advanced video manipulation technologies.