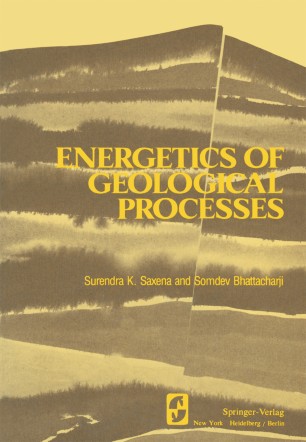 Hans Ramberg on his 60th birthday

Hans Ramberg is working in an area of geology where 60 years are a short, often negligible period of time. This is not so in the lives of men. For us it is a time for evaluating past accomplishments and a time for friends to express their appreciation and admiration. Some universities have become famous for this ability to foster eminent scientists in one or several fields. The success of Cambridge University in physics is a well-known example, but if we ask ourselves whether the success of Oslo University in earth sciences is not equally astonishing, then we see that Hans is yet another example of this process; but it is not the whole story. There were certainly promising prospects when he started his studies in geology: V. M. Goldschmidt had just come back from G6ttingen in Germany and Tom Barth had returned from the Geophysical Laboratory in Washington, D.C. Two leaders in geochemistry and petrology at the same time! Hans became a student of Barth, specializing in metamorphic rocks and their problems; but soon the situation changed. Norway was occupied by the Germans and the possibili­ ties for university studies almost vanished. However, in spite of all difficulties he obtained his Ph.D. in 1946 and began participating in the geological mapping of Greenland. In 1947 he went to the University of Chicago and stayed there until 1961 when he came to his present position in the University of Uppsala, Sweden.