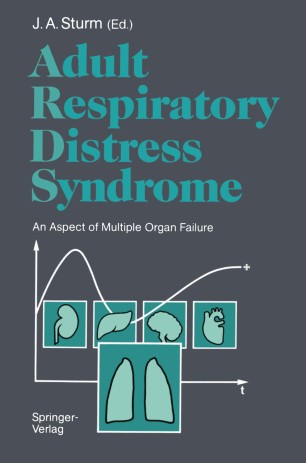 l. A. STURM In modern society, trauma remains the number one cause of death in people under 50 years, but, despite this, very little attention has been paid to trauma care compared with other diseases such as malignancy or myocardial infarction (Table 1). The efforts that have been made in medical care, however, have showed some success; for example although the frequency of traffic accidents in the Federal Republic of Germany has remained constant over the years, the number of deaths resulting from them has decreased (Fig. 1). The results of improvements in rescue systems, surgical techniques, and intensive care are evident, as shown by a review of the statistics of about 3000 multiple trauma patients treated in the last 15 years at the trauma de­ partment of Hannover Medical School which reflects the progress that has been made in medical care. After the problem posed by posttraumatic kidney failure had been solved in the 1960s and 1970s, the adult respiratory distress syndrome (ARDS) became the biggest problem in the 1970s and 1980s (Fig. 2). ARDS as a single entity disappeared in the literature in the early 1980s and was replaced by the so-called multiple organ failure (MOF) syndrome. Between 1985 and 1990 35% of the patients in our intensive care unit developed MOF, and 70% of them died. Overall MOF mortality has remained constant since 1985 at about 20% (Fig. 3).