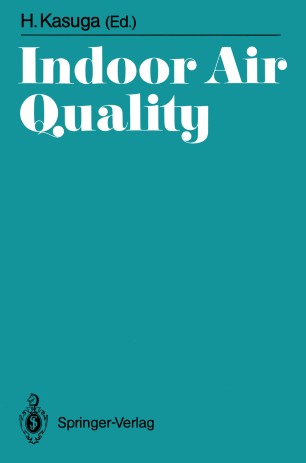 Environmental tobacco smoke (ETS) as a harmful influence on the health of nonsmokers has been a controversial topic since the early 1980s. The International Conference on Indoor Air Quality held in Tokyo examined in great detail the relationship between passive smoking and lung cancer as revealed by a large cohort study. The participants were all highly qualified and experienced experts of world renown in their own fields of specialty. The deleterious effect of cigarette smoking on health is considered an established fact and as such has been used as a basic weapon in anti-smoking campaigns. There are, however, some questionable areas such as confronting variables, degree of correlation, the overall consistency of the data, and the problems of ETS measurement. Reports on other indoor pollution problems such as the presence of No2, CO, and particulates in indoor air, together with the problem of indoor air pollution in the lesser-developed countries were also given. This collection of papers will contribute greatly to research into tobacco smoking epidemiology and assist in establishing a clear focus on an issue which has tended to become hopelessly obscured.