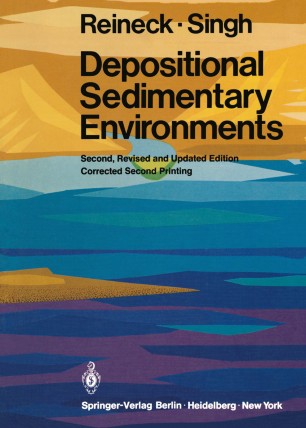 With Reference to Terrigenous Clastics

From the reviews: "...This is an extremely useful reference text for the sedimentary geologist to own. It is well produced with clear illustrations and text, and gives excellent factual information on a large number of topics."
(Palaeogeography, Palaeoclimatology, Palaeoecology)
"...represents a significant contribution to the literature of geoscience. It should be in the library of anyone seriously intereted in sedimentology."(Marine Geology)
"This book is still unsurpassed in providing a good, basic synthesis of modern sedimentary environments, especially the physical attributes of the deposits being formed and the processes responsible..." (Sedimentary Geology)