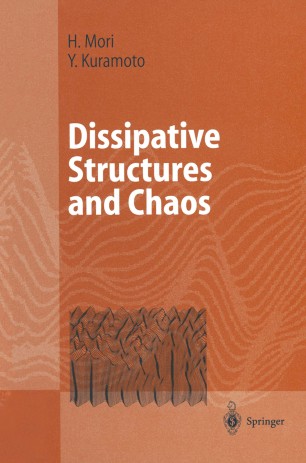 This monograph consists of two parts and gives an approach to the physics of open nonequilibrium systems. Part I derives the phenomena of dissipative structures on the basis of reduced evolution equations and includes Bénard convection and Belousov-Zhabotinskii chemical reactions. Part II discusses the physics and structures of chaos. While presenting a construction of the statistical physics of chaos, the authors unify the geometrical and statistical descriptions of dynamical systems. The shape of chaotic attractors is characterized, as are the mixing and diffusion of chaotic orbits and the fluctuation of energy dissipation exhibited by chaotic systems.