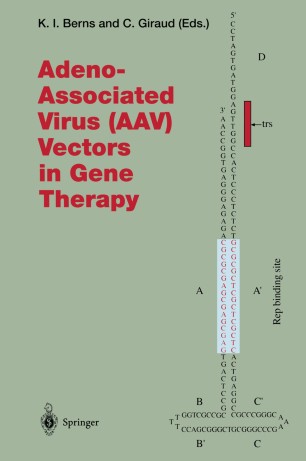 Human gene therapy holds great promise for the cure of many genetic diseases. In order to achieve such a cure there are two requirements. First, the affected gene must be cloned, its se­ quence determined and its regulation adequately characterized. Second, a suitable vector for the delivery of a good copy of the affected gene must be available. For a vector to be of use several attributes are highly desirable: these include ability to carry the intact gene (although this may be either the genomic or the cDNA form) in a stable form, ability to introduce the gene into the desired cell type, ability to express the introduced gene in an appropriately regulated manner for an extended period of time, and a lack of toxicity for the recipient. Also of concern is the frequency of cell transformation and, in some cases, the ability to introduce the gene into nondividing stem cells. Sev­ eral animal viruses have been tested as potential vectors, but none has proven to have all the desired properties described above. For example, retroviruses are difficult to propagate in sufficient titers, do not integrate into nondividing cells, and are of concern because of their oncogenic properties in some hosts and because they integrate at many sites in the genome and, thus, are potentially insertional mutagens. Additionally, genes introduced by retroviral vectors are frequently expressed for relatively short periods of time. A second virus used as a vector in model systems has been adenovirus (Ad).