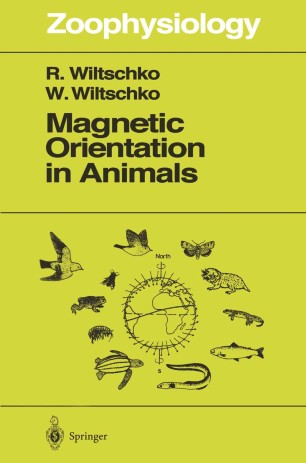 Biological effects of magnetic fields have been studied in many animals and plants. The magnetic fields were of a wide intensity range and, as alternating fields, of a wide frequency range and of a variety of impulse shapes. Effects on the cellular level, on bio­ chemical processes, growth and development, interactions with physiology, sensory input, reflexes and rhythm control, to name just a few, have been reported. Numerous magnetically induced changes in behavior have also been described. Recently, the amount of literature covering biological effects of magnetic fields has been rapidly increasing. By now it has grown to such an extent that it can no longer be covered in one volume. Most reviews specialize and focus on particular aspects and/or types of fields or effects. For example, the book edited by MARET et al. (1986) gives an overview on biological effects of steady magnetic fields, MISAKIAN et al. (1993) reviewed those of extremely low frequency magnetic fields, focusing on in vitro effects. BERN­ HARD (1992) reported on 'electromagnetic smog' in view of pos­ sible effects on human health and well-being, and a series of papers edited by AMEMIYA (1994) summarizes Japanese research on effects of electromagnetic fields ranging from extern ely low to ultra-high frequencies. TENFORDE (1979) and ADEY (1981) sum­ marized and discussed tissue interactions, REITER (1993a) neu­ roendocrine and neurochemical changes associated with various kinds of electromagnetic fields. The book edited by KIRSCHVINK et al.