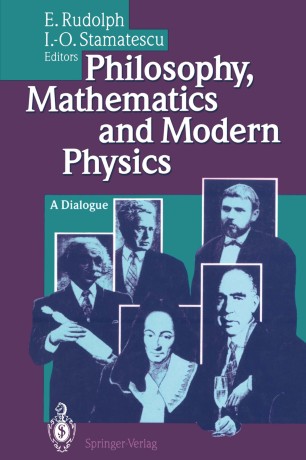 In recent times a new dialogue has begun between the natural sciences and the humanities. This is particularly true of physics and philosophy, whose sphere of mutual interest expanded significantly with the advent of quantum mechanics. Among other topics, the discussion covers the evolution of theories, the role of mathematics in the physical sciences, the perception and cognition of nature and definitions of space and time. In contrast to the custom of the last two centuries, mathematics - the language of physics - is once again finding a respected place in the discourse of philosophers. The interdisciplinary communication between philosophers, mathematicians and physicists will be given new impetus by the thoughtful and wide-ranging contributions to this book.