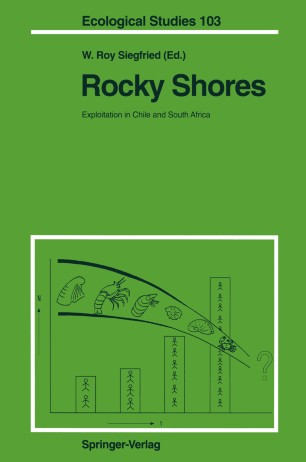 It seems almost trite to introduce this book by saying that man has been exploiting the intertidal zone for food for a long time. Just how long nobody knows for sure but the prehistoric inhabitants of Terra Amata, on the Mediterranean coast near Nice, ate marine intertidal animals at least 300 000 years ago. Similar impressive evidence, going back to at least 100000 years, exists for prehistoric man's consumption of intertidal animals along the South African coast. However, early man's dependence on intertidal resources probably goes back much further in time. During the last 2 million or so years temperate Eurasia experienced some 20 glaciations interspersed by warm equable periods. Different modes of life were open to man in colonizing the northern temperate zone. One was to become a "big-game" hunter, specializing, for example, on mammoths, the other to exploit marine intertidal resources. Of the two, probably the shoreline offered an easier environment for an original scavenging food-gatherer.