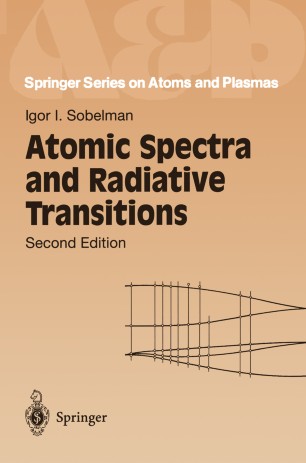 Atomic Spectra and Radiative Transitions covers the systematics of atomic spectra, continuous spectrum radiation, and the excitation of atoms. This second edition has additional chapters on relativistic corrections in the spectra of highly charged ions, which rounds off the previous treatment. Extensive tables of oscillator strengths (both dipole and quadrupole), probabilities and cross sections of radiative transitions complete this textbook, making it invaluable also as a reference work.