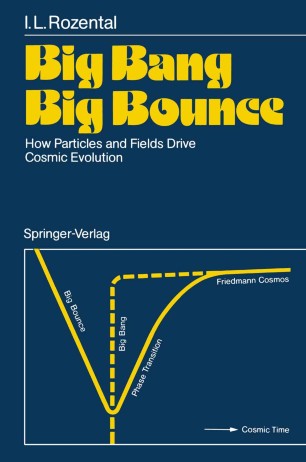 In a foreword, an author usually elucidates the aim of his book and describes an idealized reader to whom it is addressed. The first task - the formulation of the scope of the book - is the easier one, for the second one involves assessing a reader's personality, and no "specification" should warrant the author's being accused of snobbery, underestimating the reader, or other sins of that kind. It is natural to commence with the first task. The last two decades have been marked by extreme, albeit somewhat unexpected, progress in the unifying approaches to fundamental physical theories. During the same time, a reasonably consistent picture of the early stages in the evolution of the Universe, starting from the time'" 1 s reckoned from the beginning of its inflation, began to take shape. These questions have been separately treated at very different levels; their systematic presentation is the subject of monographs, sometimes very solid ones, containing many formulas not tractable for a layman.