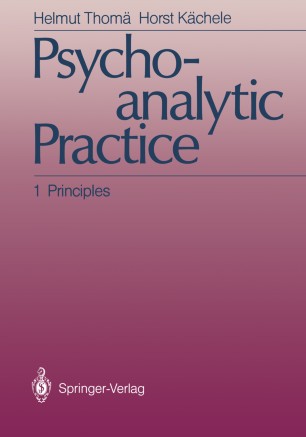 A basic issue for all those essaying to write comprehensive texts on the nature of psychoanalysis, whether oriented primarily to the exposition of the theory or of the technique of psychoanalysis, - within the American literature the books by Brenner and by Greenson come to mind as exemplars of the two categories - is that of the relationship of the theory to the technique and the practice. This issue is however not always brought into explicit focus in this literature and thereby its problematic nature as a fundamental and not yet satisfactorily re­ solved dilemma of our discipline is often glossed over, or even by­ passed completely, as if we could comfortably assume that Freud had, uniquely in the world's intellectual history, fully succeeded in creating a science and a discipline in which the theory (the understanding) and the therapy (i. e. , the cure) were inherently together and truly the same, but two sides of the same coin.