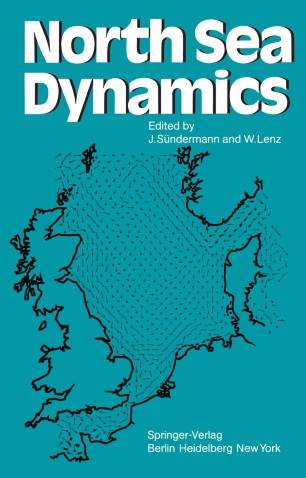 This volume contains the proceedings of the International Sym­ posium on North Sea Dynamics which was held in Hamburg, August 31 - September 4, 1981. More than 150 participants from 10 coun­ tries were present at the Symposium. Of the 58 lectures given, 45 are printed in this book. The manuscripts were reviewed by an international advisory board. The main goal of the organizers was to bring together as many active researchers as possible in this very general field of North Sea dynarnics, transcending the boundaries of the countries and the various disciplines involved, in order to discuss the main problems and future trends. In the ten years since the last comparable meeting in Aviemore, Scotland, several large interna­ tional experiments (JONSDAP '73 and '76, JONSWAP '73, '75 and '77, MARSEN '79) and new developments in modelling promised a rewarding exchange of ideas. In addition to the physical disci­ plines, biologists and geologists are increasingly able to pre­ sent quantitative analyses.