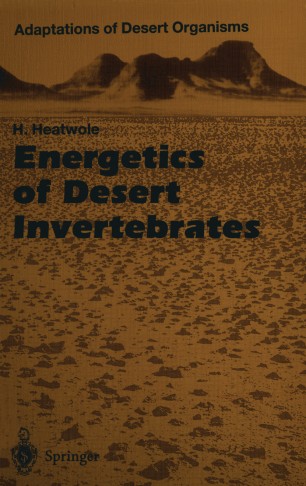 Desert invertebrates live in an environment where resources alternate unpredictably between brief periods of plenty and prolonged scarcity. This book describes the adaptive strategies of desert invertebrates in acquiring energy and sustaining life under such vicissitudes. Some cooperate in foraging; others compete for resources. Some are nomadic and migrate to more favorable sites as conditions change. Others conserve energy by going into a deep dormancy until better conditions return. Still others store food during plenty and retreat underground during less favorable times.
The adaptive modes of husbanding scarce energy resources are diverse and lead to an appreciation of the intricate interactions of animals living near their environmental limits.