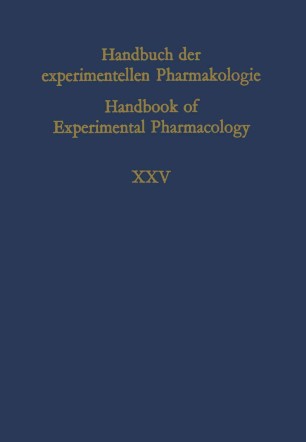 Bradykinin is frequently referred to as an elusive substance; the editor of a comprehensive volume dealing with kinins thus has a difficult task. The com­ plexity of the issues calls for a large number of contributors who approach the topics from the various angles that are dictated by the sometimes divergent views of the individuals. The editor saw no reason to prescribe the mode of presentation, which was left to the authors and accounts for the variety of approaches. Contributors from nine countries were asked to participate in the volume. The chapters were organized to present, first, the history of the discoveries and methods of approach to kinin research. Then follows a discussion of the enzymes that release kinins, their substrates, and other enzymes that inactivate the peptides. If the release of kinin is important, then the inhibition of the releasing enzymes is of obvious interest and is described. Since the measurement of kinin­ ogen levels in blood has been frequently used as an indicator of kinin liberation, in addition to a separate chapter, kininogens are also mentioned where the functions of kinins are discussed. The conclusions drawn from establishing structure-action relationships for many analogs and the actions of kinins are indicated and summarized.