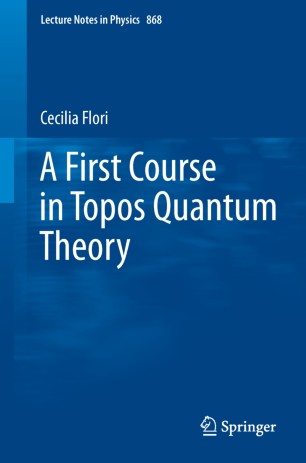 The present text adopts this point of view, addressing the following basic questions:  What are the main conceptual issues in quantum theory? How can these issues be solved within a new theoretical framework of quantum theory?

A possible way to overcome critical issues in present-day quantum physics – such as a priori assumptions about space and time that are not compatible with a theory of quantum gravity, and the impossibility of talking about systems without reference to an external observer – is through a reformulation of quantum theory in terms of a different mathematical framework called topos theory.

This course-tested primer sets out to explain to graduate students and newcomers to the field alike, the reasons for choosing topos theory to resolve the above-mentioned issues and how it brings quantum physics back to looking more like a “neo-realist” classical physics theory again.