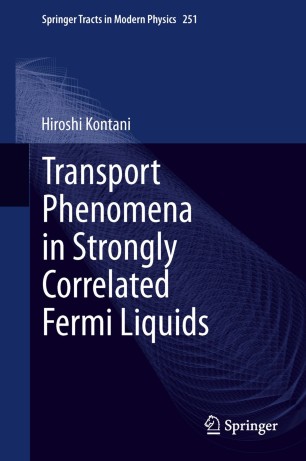 In conventional metals, various transport coefficients are scaled according to the quasiparticle relaxation time, \tau, which implies that the relaxation time approximation (RTA) holds well. However, such a simple scaling does not hold in many strongly correlated electron systems, reflecting their unique electronic states. The most famous example would be cuprate high-Tc superconductors (HTSCs), where almost all the transport coefficients exhibit a significant deviation from the RTA results. To better understand the origin of this discrepancy, we develop a method for calculating various transport coefficients beyond the RTA by employing field theoretical techniques. Near the magnetic quantum critical point, the current vertex correction (CVC), which describes the electron-electron scattering beyond the relaxation time approximation, gives rise to various anomalous transport phenomena. We explain anomalous transport phenomena in cuprate HTSCs and other metals near their magnetic or orbital quantum critical point using a uniform approach. We also discuss spin related transport phenomena in strongly correlated systems. In many d- and f-electron systems, the spin current induced by the spin Hall effect is considerably greater because of the orbital degrees of freedom. This fact attracts much attention due to its potential application in spintronics. We discuss various novel charge, spin and heat transport phenomena in strongly correlated metals.