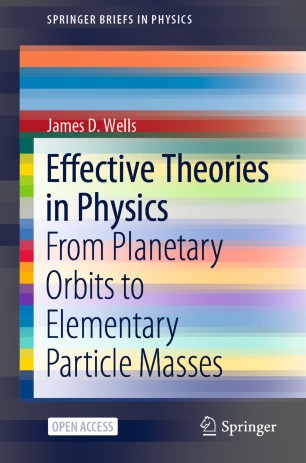 There is significant interest in the Philosophy of Science community to understand the role that "effective theories" have in the work of forefront science. The ideas of effective theories have been implicit in science for a long time, but have only been articulated well in the last few decades. Since Wilson's renormalization group revolution in the early 1970's, the science community has come to more fully understand its power, and by the mid-1990's it had gained its apotheosis. It is still one of the most powerful concepts in science, which has direct impact in how one thinks about and formulates theories of nature. It is this power that this Brief sets out to emphasize through historical analysis and current examples.