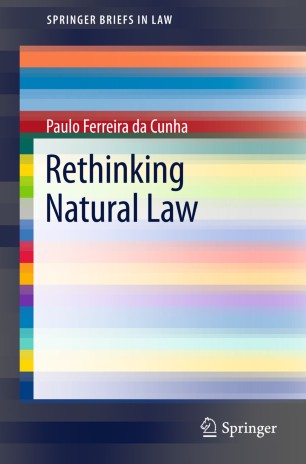 For centuries, natural law was the main philosophical legal paradigm. Now, it is a wonder when a court of law invokes it. Arthur Kaufmann already underlined a modern general "horror iuris naturalis". We also know, with Winfried Hassemer, that the succession of legal paradigms is a matter of fashion. But why did natural law become outdated? Are there any remnants of it still alive today? This book analyses a number of prejudices and myths that have created a general misconception of natural law. As Jean-Marc Trigeaud put it: there is a natural law that positivists invented. Not the real one(s). It seeks to understand not only the usual adversaries of natural law (like legalists, positivists and historicists) but also its further enemies, the inner enemies of natural law, such as internal aporias, political and ideological manipulations, etc. The book puts forward a reasoned and balanced examination of this treasure of western political and juridical though. And, if we look at it another way, natural law is by no means a loser in our times: because it lives in modern human rights.