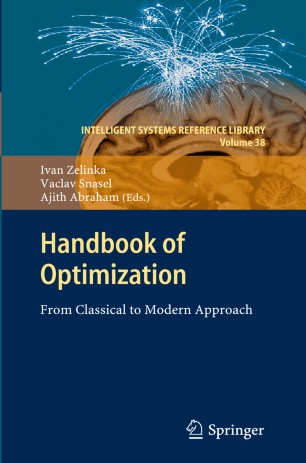 From Classical to Modern Approach

Optimization problems were and still are the focus of mathematics from antiquity to the present. Since the beginning of our civilization, the human race has had to confront numerous technological challenges, such as finding the optimal solution of various problems including control technologies, power sources construction, applications in economy, mechanical engineering and energy distribution amongst others. These examples encompass both ancient as well as modern technologies like the first electrical energy distribution network in USA etc. Some of the key principles formulated in the middle ages were done by Johannes Kepler (Problem of the wine barrels), Johan Bernoulli (brachystochrone problem), Leonhard Euler (Calculus of Variations), Lagrange (Principle multipliers), that were formulated primarily in the ancient world and are of a geometric nature. In the beginning of the modern era, works of L.V. Kantorovich and G.B. Dantzig (so-called linear programming) can be considered amongst others. This book discusses a wide spectrum of optimization methods from classical to modern, alike heuristics. Novel as well as classical techniques is also discussed in this book, including its mutual intersection. Together with many interesting chapters, a reader will also encounter various methods used for proposed optimization approaches, such as game theory and evolutionary algorithms or modelling of evolutionary algorithm dynamics like complex networks.