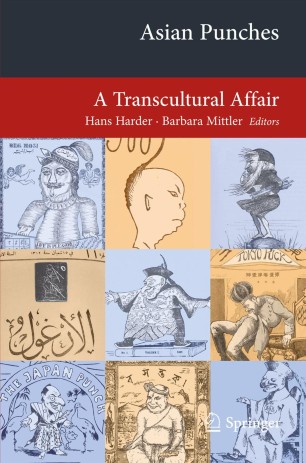 Covering an area from Egypt and the Ottoman Empire in the West via British India up to China and Japan in the East, this book deals with Punches and other Punch-like satirical magazines as they emerged in the 19th and early 20th century. By tracing its transcultural trajectory, the book offers a largely unknown and unacknowledged history around the Punch, one of the most popular British periodicals at the time. Scrutinizing the spread of both textual and visual satire, it casts a wide-reaching comparative glance on the genesis of satirical journalism in Asia and Europe.