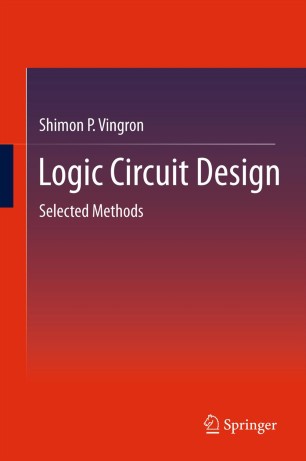 Latches are covered very extensively. Their memory functions are expressed mathematically in a time-independent manner allowing the use of (normal, non-temporal) Boolean logic in their calculation. The theory of latches is then used as the basis for calculating asynchronous circuits.

Asynchronous circuits are specified in a tree-representation, each internal node of the tree representing an internal latch of the circuit, the latches specified by the tree itself. The tree specification allows solutions of formidable problems such as algorithmic state assignment, finding equivalent states non-recursively, and verifying asynchronous circuits.