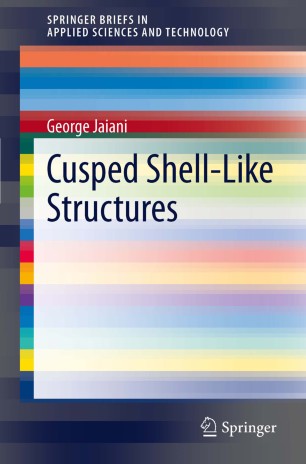 The book is devoted to an up-dated exploratory survey of results concerning elastic cusped shells, plates, and beams and cusped prismatic shell-fluid interaction problems. It contains some up to now non-published results as well. Mathematically the corresponding problems lead to non-classical, in general, boundary value and initial-boundary value problems for governing degenerate elliptic and hyperbolic systems in static and dynamical cases, respectively. Its uses two fundamentally different approaches of investigation: 1) to get results for two-dimensional and one-dimensional problems from results of the corresponding three-dimensional problems and 2) to investigate directly governing degenerate and singular systems of 2D and 1D problems. In both the cases, it is important to study relation of 2D and 1D problems to 3D problems.