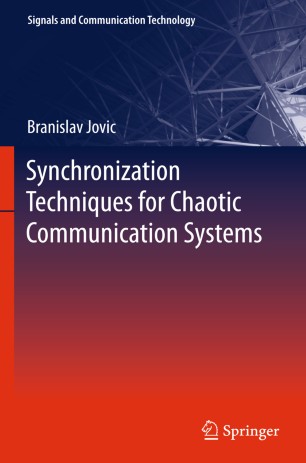 Since the early 1990s, when synchronization of chaotic communication systems became a popular research subject, a vast number of scientific papers have been published. However, most of today’s books on chaotic communication systems deal exclusively with the systems where perfect synchronization is assumed, an assumption which separates theoretical from practical, real world, systems.