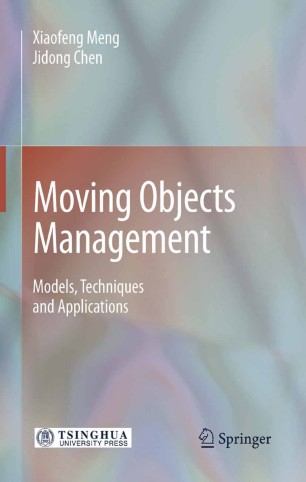 We live in an age of rapid technological development. The Internet already affects our lives in many ways. Indeed, we continue to depend more, and more intrinsically, on the Internet, which is increasingly becoming a fundamental piece of societal infrastructure, just as water supply, electricity grids, and transportation networks have been for a long time. But while these other infrastructures are relatively static, the Internet is undergoing swift and fundamental change: Notably, the Internet is going mobile. The world has some 6.7 billion humans, 4 billion mobile phones, and 1.7 billion Internet users. The two most populous continents, Asia and Africa, have relatively low Internet penetration and hold the greatest potentials for growth. Their mobile phone users by far outnumber their Internet users, and the numbers are growing rapidly. China and India are each gaining about half a dozen million new phone users per month. Users across the globe as a whole increasingly embrace mobile Internet devices, with smart phone sales are starting to outnumber PC sales. Indeed, these and other facts suggest that the Internet stands to gain a substantial mobile component. This mega trend towards “mobile” is enabled by rapid and continuing advances in key technology areas such as mobile communication, consumer electronics, g- positioning, and computing. In short, this is the backdrop for this very timely book on moving objects by Xiaofeng Meng and Jidong Chen.